Did you know wireless power was invented more than a century ago? Nikola Tesla was a man far ahead of his time. What were some of his contributions to our modern everyday lives? Why is he not known for all of his inventions? Join us on this episode of Data Myths as we dive into “The man who invented the 20th century”.
Download 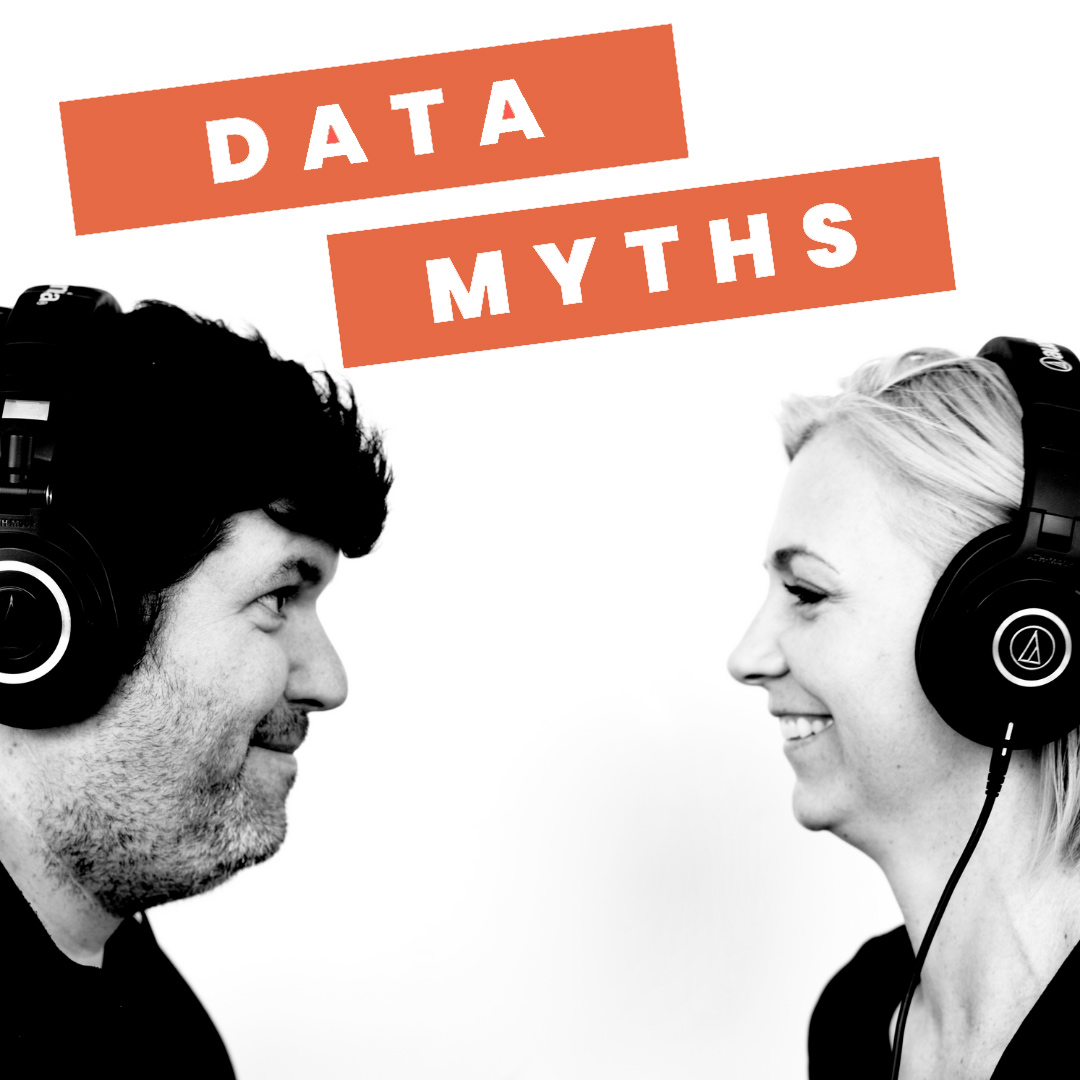 Summary:
In this episode, Brian and Malinda discuss a man whose work is still only starting to be understood today - Nikola Tesla. Who was he, and how did he become an inventor? What kinds of technology did his inventions include? We take a look at some of his creations and uncover why his name is not always associated with them. We also discuss his history with Edison, the battle for powering New York City, and why Tesla had so much trouble with his patents. Join us as we look into this man’s history and how his work is just starting to be available to the world - 100 years after his time.
What We Covered:
Subscribe to Data Myths